Download pc game Battlefield 1 ~ Finally, the final version of the Battlefield 1 game was released to PC platform users. Battlefield 1 takes the environmental destruction system far higher than current standards, and in the game you can almost destroy everything except the mountains and the great cliffs and be amazed at the fragmentation of their pieces, even the ground beneath your feet.

Rough problems with large pits (larger than Betfield 6 and Hardline pits!) And vehicles and tankers. The response of different structures to explosives varies, with some trenches and small houses only firing one shot at a time, while others, such as heavy-duty bases, require continuous firing.

The core of Battlefield 1’s gameplay is similar to previous versions, but has undergone many changes: speeding up the game, adding classic items to the maps, putting more emphasis on team collaboration, adding different animations to different parts of the game, changing the way you play.

Playing and firing a variety of weapons and interacting more with the player’s actions and behavior are important things that have completely transformed the game experience. In addition to a wide range of vehicles in Battlefield 1, agile horses are now available, which may seem very ordinary at first glance, but after a while you will find that they are a fun experience.

This is precisely what, on the one hand, creates distraction that makes you an easy target for others, and on the other hand, it greatly reduces the overall sense of being mechanized. At Betfield, the lone and close battles have undergone remarkable improvements, and not everything ends with small daggers; bayonets, swords, knives, knives, axes, and handlebars make up your list of cold weapons you can even Push the special key, double the speed and use them to surprise your enemies. 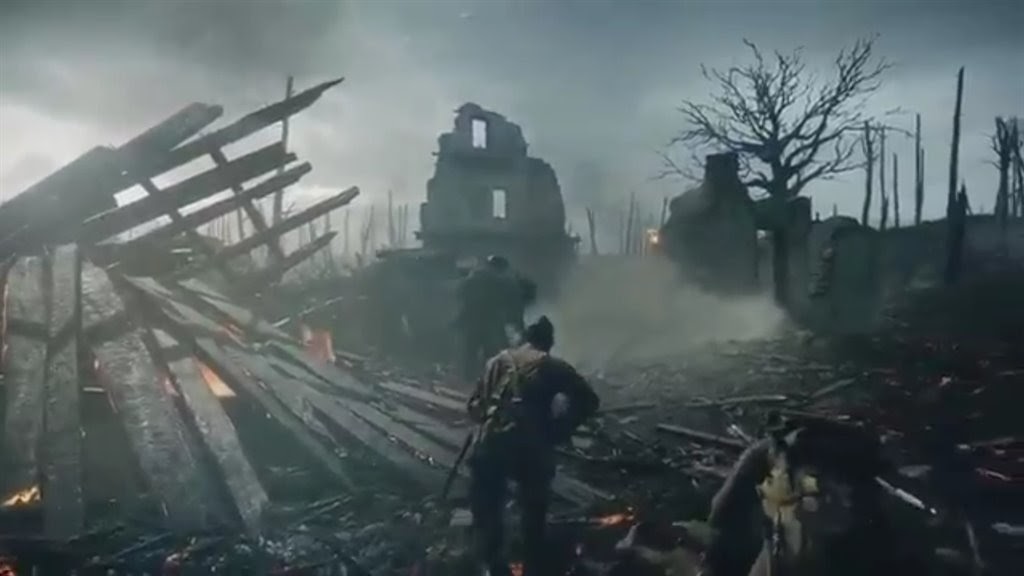 These weapons, of course, each have weaknesses, and are distinguished by three factors: jump speed, effective range, and destructive power. You should also choose one according to the features of each of them as well as your style of play.

For the first time in the series, new animations have been included in Betfield 4 that let you see your character as you enter cars and tanks or swap seats on planes. Suppose you are running away from the opponents. Suddenly, you find a tank nearby, heading for it, and when you open the door to take shelter, you fall to the ground and you are killed; this is exactly the challenge that the creators intended to excite the gamer.

Feel angry and start talking badly! When you are killed and planning to return to the game, another animation will accompany you to the top of the map, and you will be moved to the selected location after selecting the exact location to restart.

Battlefield 1 is an upcoming first-person shooter video game developed by EA DICE and published by Electronic Arts. Despite its name, it is the fourteenth installment in the Battlefield franchise, the first major entry in the series since Battlefield 4 (2013), and the first World War I video game published by Electronic Arts since Wings of Glory in 1994. The game is Scheduled to be released on Microsoft Windows, PlayStation 4 and Xbox One worldwide on October 21, 2016.